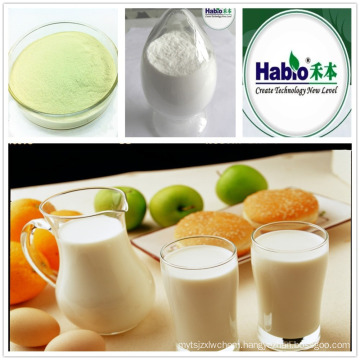 Lactase, also known as beta-galactosidase hydrolysis of lactose to produce glucose and galactose. Lactase also has the transfer function of galactosidase, galactose to lactose generated galactooligosaccharide, as a bacteria-acting factors for the development of functional foods. Biological enzyme lactase is a non-toxic side effects, by the authority of the FDA, the FCC, the WHO / FAO and JACFA assessment to determine the safety of substances.Lactose intolerance

Why we use the Lactase

Natural lactase usually present in the human gut. Were very low, however, when people ate dairy, because most of the human body, a lack of lactase, so difficult for them to digest and absorb the milk sugar lactose, the lactose in milk can not be decomposed use, intestinal bacteria break down the fermentation, producing a large carbon dioxide gas, resulting in intestinal expansion and peristalsis contraction to strengthen, resulting in bowel, diarrhea, bloating and other symptoms of this disease is called lactose intolerance. Lactase deficiency worldwide is widespread, especially in Asia, Africa accounted for a large proportion of our country is also a common phenomenon.
Product Source

Gene Source
The Company's production of lactase from the fungus Aspergillus, is refined through bio-fermentation methods derived from food grade lactase preparations.

Product Application
For a long time, lactase production for hydrolysis of milk and milk caramel. It can also be used for the processing of a range of other dairy products such as yogurt, ice cream, desserts, butter and cheese.

We specialize in the manufacture of lactase can be used as aid digestion agent used in dietary supplements. Moreover, it applies to add in yoghurt SD yogurt in food processing.
The role of the enzyme has a transglycosylation, can also be used for the production of functional galactooligosaccharides. 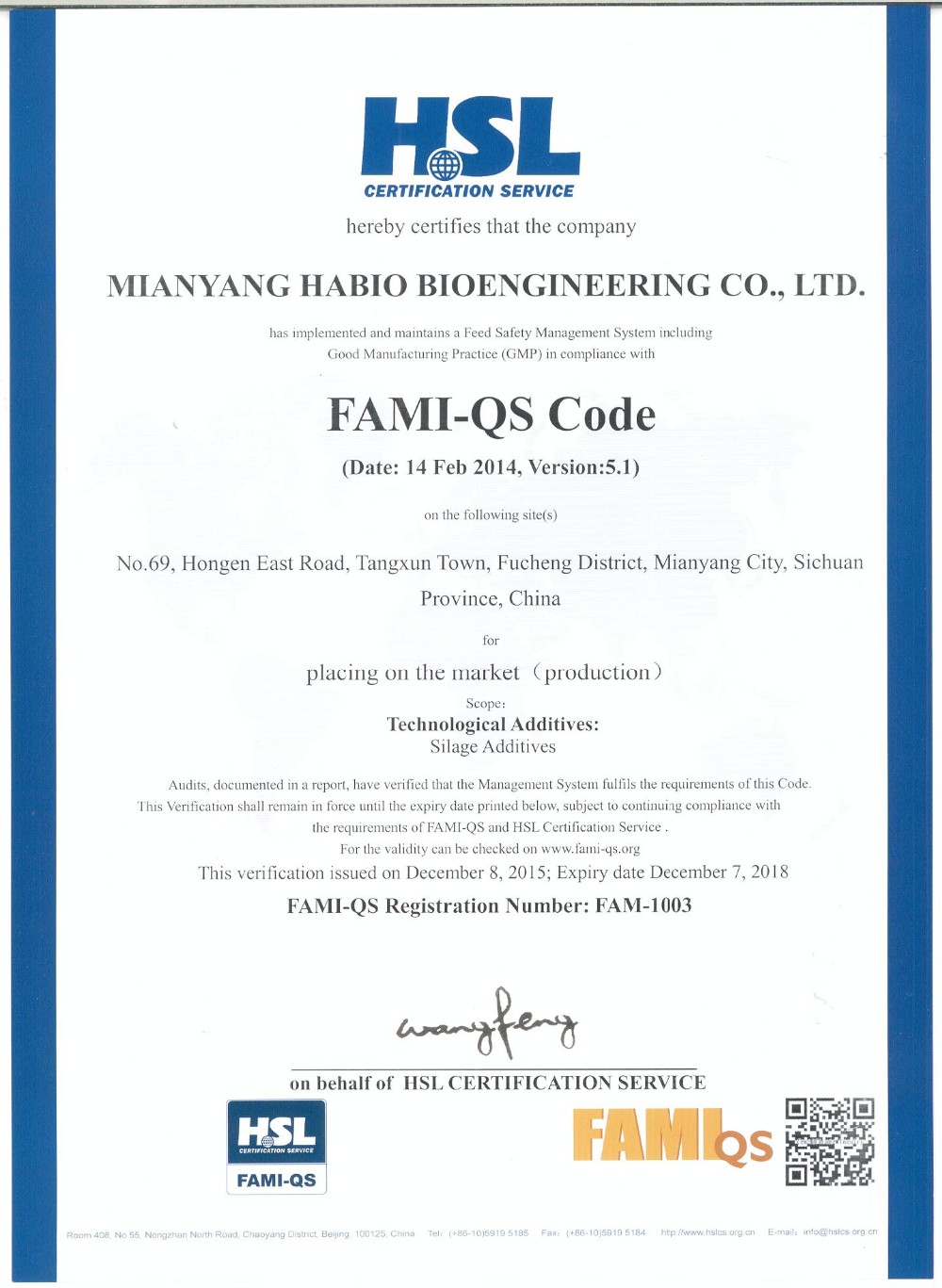 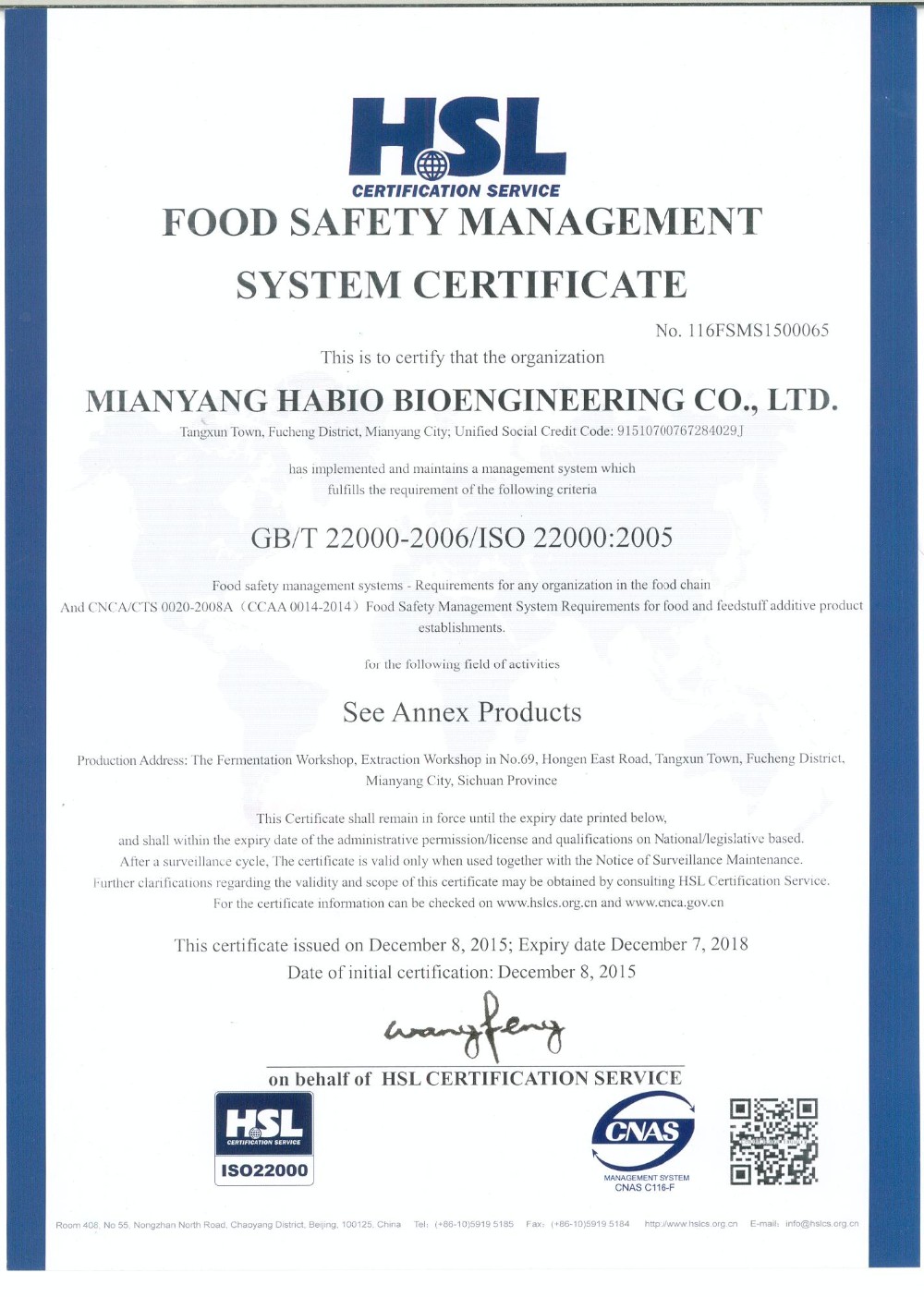 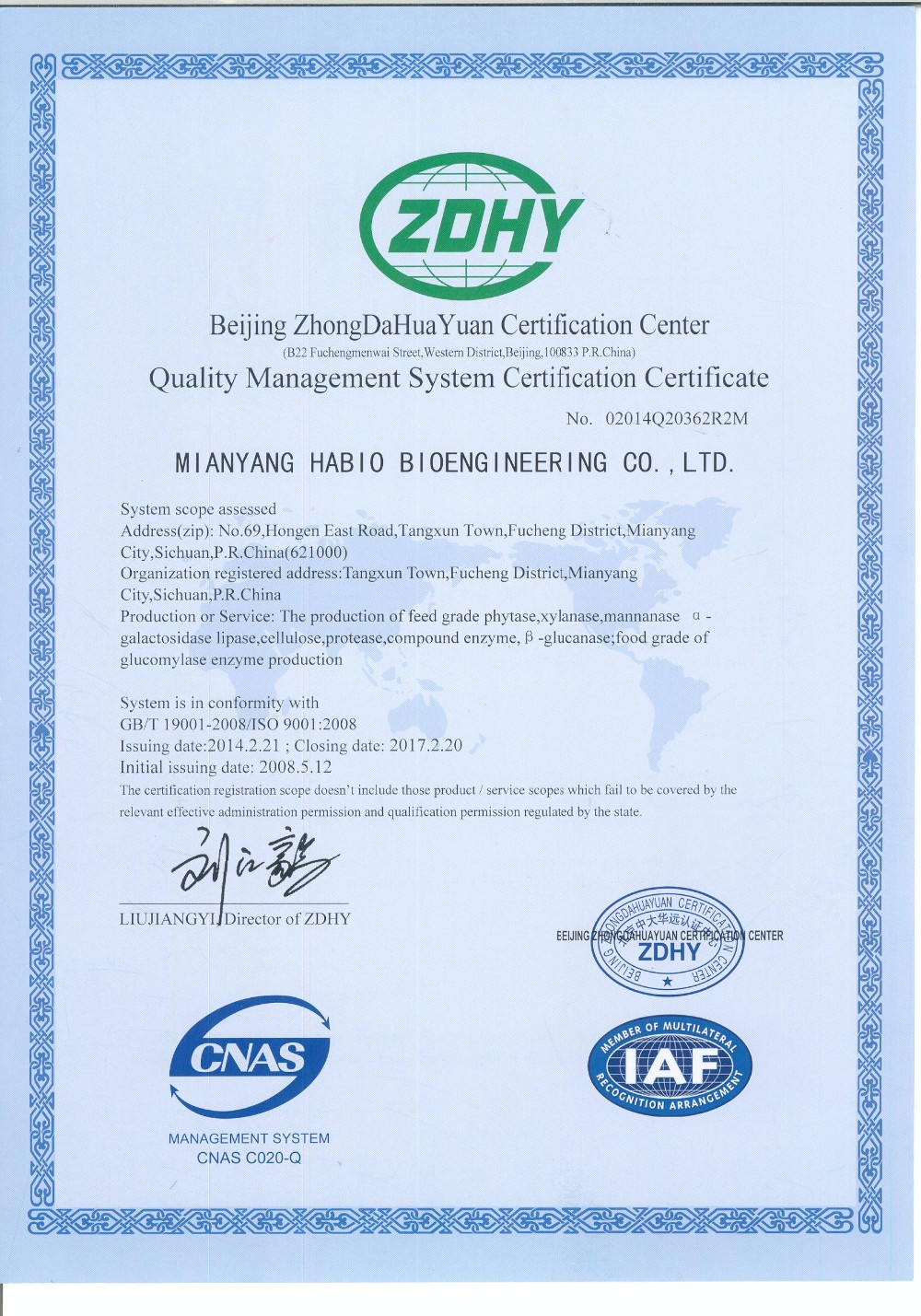